Shenzhen tourism industries have been kept an important position in the national tourism and the national economy. Currently, the fixed assets of tourism have more than 28 billion yuan, including 150,000 people. Since 1997, the annual income of Shenzhen tourism has equivalent to above 15% of the GDP. According to experts, "Tourism" will add 5-6%.value for the GDP. Since 1997, Shenzhen annual tourism income, foreign exchange income has been ranked before 4 among the major tourist cities, received the total number of tourists 57.8229 million people in 2005, of whom the overseas tourists was ranking the country's major tourist cities in the previous 2.The city's total tourism revenue was of 42.001 billion yuan.

Shenzhen holiday tourism development is in the leading standard in the whole country. In 2005, the 3 Shenzhen Tourism Golden Weeks totally got 7.914 billion yuan, of which the Spring Festival Golden Week was 3.603 billion yuan, ranking the first one among the major tourist cities.

Shenzhen tourism development has promoted the tourism industry in Hong Kong. Shenzhen and Hong Kong have both become the largest tourist market. Meanwhile, the rapid development of the tourism industry has also greatly promoted the investment environment in Shenzhen, the industrial construction and coordination between economy and social development, and stimulated domestic demand & consumption, promoted employment, urban environmental construction and spiritual civilization, set a good city image, and further enhanced the city's reputation and popularity. 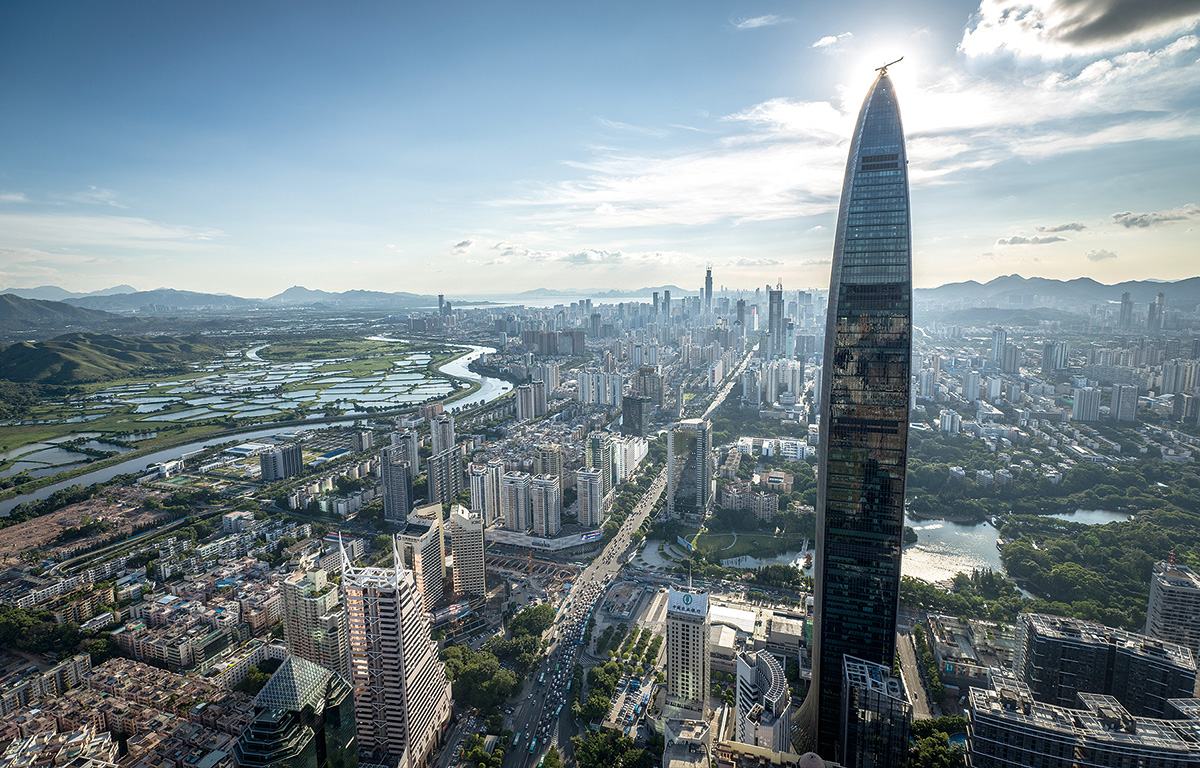 Shenzhen Special Economic Zone was established in 1980, one of the biggest economic zone besides Hainan Province. Shenzhen is a "city of migrants," the majority of the population is from the other places, it is also a long city, west-north 81.4 kilometers, the narrowest is only 10.8 kilometers from north tosouth.

This booming city is clean and beautiful, the four seasons with green vegetation. The local government has developed a number of tourist attractions, ingenious putting natural scenery and artificial construction together. Worth mentioning is that the man-made landscape is a great success for the natural beauty of this city, which make many excellent parks become the tourist hot spots.

The history of this "immigrant cities" is: at the Song Dynasty, the Mongol armies swept south, the Southern Song Dynasty Emperor Zhao Bing and his ministers and soldiers run away from Hangzhou via Fujian, Shantou, Huizhou, at last they fled to the Pearl River estuary side of the Lingdingyang. The emperor jumped into the sea, and the people of the Song Dynasty in Shenzhen Bay being wandered and henceforth be known as the "Kejia people", thus is the Shenzhen town. In the 1980s, people from the other places to travel to Shenzhen, they became the new generation of Shenzhen.

Politics: The local legislation is comparatively independent, especially for regulations, it has the great difference with the politics inland cities. Although institutions are consistent with the country, but the content and management method is not the same. The foreign affairs, public security, personnel, financial, business and others are the independent operation while in compliance with the basic laws of the country .This is formed gradually after the long-term process of opening.

Economy: The mode of economy is purely a market economy. Enterprise Bank, the International Trust, the standardization of all documents is the new financial system. The harmonious of financial and revenue make the officers benefit more than any others places. More and more companies registered every day, and a large number of business people from Hong Kong to Shenzhen.

Talent: High-tech is the topic in Shenzhen. The policy here tilt to it, including settle, house, increase salary, overseas training.
Culture: The information of Hong Kong and Shenzhen has always been fierce competition state of the media in Shenzhen. From television programs, CD to the newspaper and books, and headlines of entertainments and news, the domestic and international current affairs come to us. Moreover, since cable, Internet, telephone line has been widely used; every family has become information centers. Shenzhen no history, people in Shenzhen should look ahead. Traveling in Shenzhen, undoubtedly felt a half of capitalism Thus prompt people to think and try to make China go faster and stronger in future, it is the major contribution. 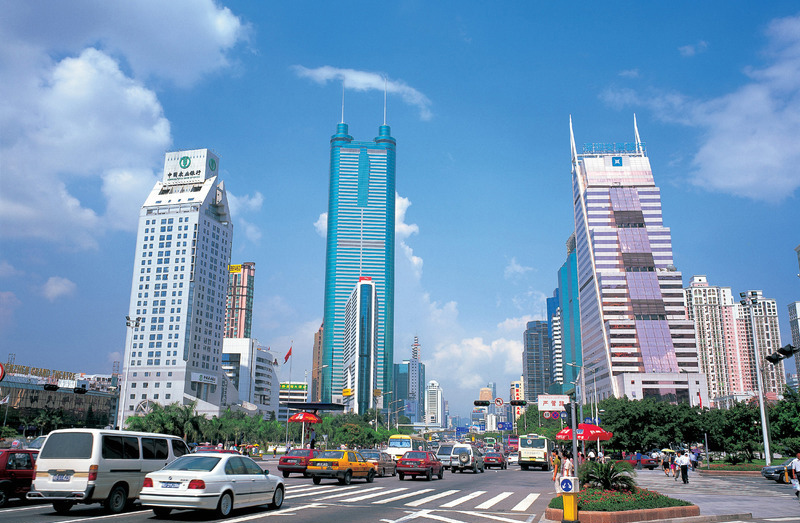 The Shenzhen Stock Exchange was established on December 1, 1990. It is one of the two stock exchanges in mainland China (the other is in Shanghai).

Shenzhen is a newly emerging immigrant city. Its culture is different from the traditional culture of other cities. It is the transformation and activation of inland culture and the absorption and fusion of foreign culture oriented toward Hong Kong. Unique geological and cultural environment of Shenzhen has created Shenzhen culture featuring openness, tolerance and innovation.

Apart from commercial development, Shenzhen is also a rising city for tourism. There are more than 50 different scenic spots to visit whilst staying in Shenzhen, mainly including Window of the World, Splendid China, China Folk Culture Villages, Happy Kingdom, Safari Park Shenzhen and Evergreen Resort. Shenzhen won the honor of being entitled an 'International Garden City' at the 'Green Oscars' in November 2000. Shenzhen has been a sister city to Brisbane, Australia since June 1992.

Shenzhen is China's reform experimental field and window of learning from West. Consequently, the political, economic, personnel and cultural aspects can enjoy many special policies. "Cross the river by feeling the stones", "organized by the Special Economic Zone " is the motto here.